Being HIV positive does not mean that you will not qualify for life insurance cover in South Africa. However, there is more to HIV life cover than initially meets the eye. Your immune status and HIV management does determine whether you be able to take out HIV life cover.

Insurers determine eligibility and premiums based on risk. So the minimum CD4 cell count level may vary among insurers who do cover HIV positive people. Usually the CD4 count should not be below 200 cells/mm³ at the time of applying for cover. However, depending on a host of factors an insurer could even refuse a CD4 count that is above 200 but below 350 cells/mm³. 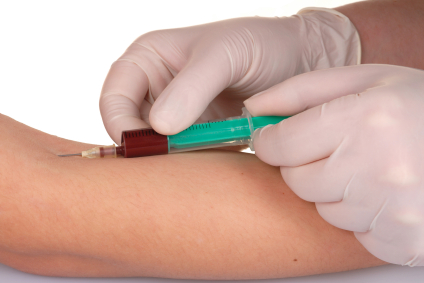 Insurers are aware that with time the HIV positive life covered will experience a decline in CD4 count usually with a concomitant increase in viral load. A good policy from a reputable insurer will not fall away provided that there is continuous HIV medical management along with regular immune monitoring. Therefore the CD4 cell count alone is not the only factor that is considered.

As with CD4 count, the viral load levels will determine eligibility for HIV life insurance. Usually a level below 100,000 copies/mL will be considered as acceptable for this type of life cover at the time of applying for the policy. However, as with CD4 levels there are other criteria that are taken into account.

Regular immune monitoring is necessary. This means going for a CD4 count and viral load test every 6 months, although some insurers may require tests in shorter intervals like every 3 to 4 months. The viral load will also be considered in the backdrop of ART (antiretroviral therapy) to ensure that the cover will not fall away.

Diagnosing AIDS depends on the presence of what is known as AIDS-defining illnesses while CD4 count and viral load will also be considered when it comes to life cover. Most insurers who cover HIV positive people will not accept a person who can be clinically defined as having AIDS.

The cover usually focuses on people who are HIV positive and have not as yet reached the point of being diagnosed with AIDS. Nevertheless once the stage is reached where AIDS is diagnosed, the life cover will not necessarily fall away if there was proper HIV management since the inception of the policy.

HIV life insurance can be quite complicated and confusing at times to the average consumer. However, South Africans are fortunate to have such policies existing in the local insurance market given the high rate of HIV/AIDS in the country. Always speak to a broker or insurer to clarify any concerns about the cover.